To learn all the NCA rules watch the video below. If you would prefer to read the rules they are posted below this video.

The following rules are sanctioned by the National Crokinole Association and used in all NCA Tour events.

a) A player or team's initial order of play, colour of discs, and seating position, shall be determined by chance or by the organizer(s) of a club or tournament.

a) A "round" shall proceed as follows:

i) Each player, in turn, proceeding clockwise around the board, shall attempt to make a "valid shot". (See Rule 3)

ii) After each turn, any 20s sunk shall be removed and placed in a designated area visible to all players and must remain there until the end of the round.

iii) At the end of the round, the score on the board shall be counted along with the 20s, before any discs may be moved.

c) The number of games in a "match" shall be determined by the tournament rules.

ii) If there are no opposing discs in play, then the shooting disc or at least one disc struck during the shot must end up touching or within the 15 line. (The No Hiding Rule) (A 20 is considered within the 15 line)

b) lf on any turn, a valid shot is not made, then the shooting disc and all of the other discs that were struck, including any 20s made, shall be removed, considered out-of-play, and shall not score.

a) Opponents shall sit on opposite sides of the board and each have a different colour of discs. Players shall each begin with 8 discs, and shall alternate turns.

c) A singles player is not allowed to be coached during play.

a) Partners shall sit on opposite sides of the board and play the same colour of discs, which shall be different from the colour of their opponents'discs. lf a team is chosen to play first, the partners may decide which of them shall start. Players shall each begin with 6 discs.

b) In each subsequent round in a game, the obligation to start shall move one player clockwise around the board. In each of the games in a multi-game match between 2 teams, the teams shall alternate starting.

c) A doubles player may be coached only by his partner during play.

a) The centre hole shall count 20, the region around it 15, the next region (outside the pegs) 10 and the outer region 5.

b) A disc shall score the lowest value of any region of the board that it is touching.

c) In order to score 20, a disc must be completely in the centre hole and lying flat.

d) lf a disc is touching a line, it scores the lower value of the two regions adjacent to the line.

e) lf a disc is lying flat on the board, the determining factor in deciding whether it is touching a line is whether the bottom edge of the disc is over any part of the line (not by where the edge of the disc appears to be when viewed from above).

a) During an opponent's turn, a player may not touch the board, or table, or place a disc in position, or make any unusual noise or motion designed to distract that player.

b) During a shot, only the player's shooting hand, and associated wrist, and forearm may touch the board or table.

c) Before shooting, a player must wait until all motion of the discs from the previous turn has ceased.

e) A disc must be struck by one or more fingers. No aids, such as finger guards, are permitted.

f) Intentional or excessive shaking of the board with the shooting hand, or by any other means, is not permitted.

g) Once a player has his finger and disc in a set position in preparation for a shot, and the disc leaves his/her finger, a shot is judged to have taken place.

h) Neither the board, nor the chair, of any player may be moved while the game is in progress, except that a player may move his chair, if necessary, to pickup a disc that has fallen out of reach.

i) When a player is shooting, at least one portion of his/her posterior must be in contact with the seat of his/her chair.

j) Each leg of a player's chair must be in contact with the floor. (no leaning of the chair)

k) No part of a player's body except the feet, may touch the floor. No other means of support may be utilized.

b) lf time runs out in a timed match, one additional shot will be allowed, if necessary, to equalize the number of shots.

c) lf a disc touches or crosses the outer boundary line it is out-of-play. (Subject to 8e)

d) lf a disc is out-of-play, it shall be placed in the ditch before the next player's turn, and must remain there until the end of the round.

f) The Damage Stays Rule - lf a disc touches or crosses the outer boundary line, strikes the backboard and/or out-of-play discs, then re-enters the playing surface this disc is out-of-play, but the altered position of any discs struck shall remain and any 20s made shall count. (except for an out-of-play disc) 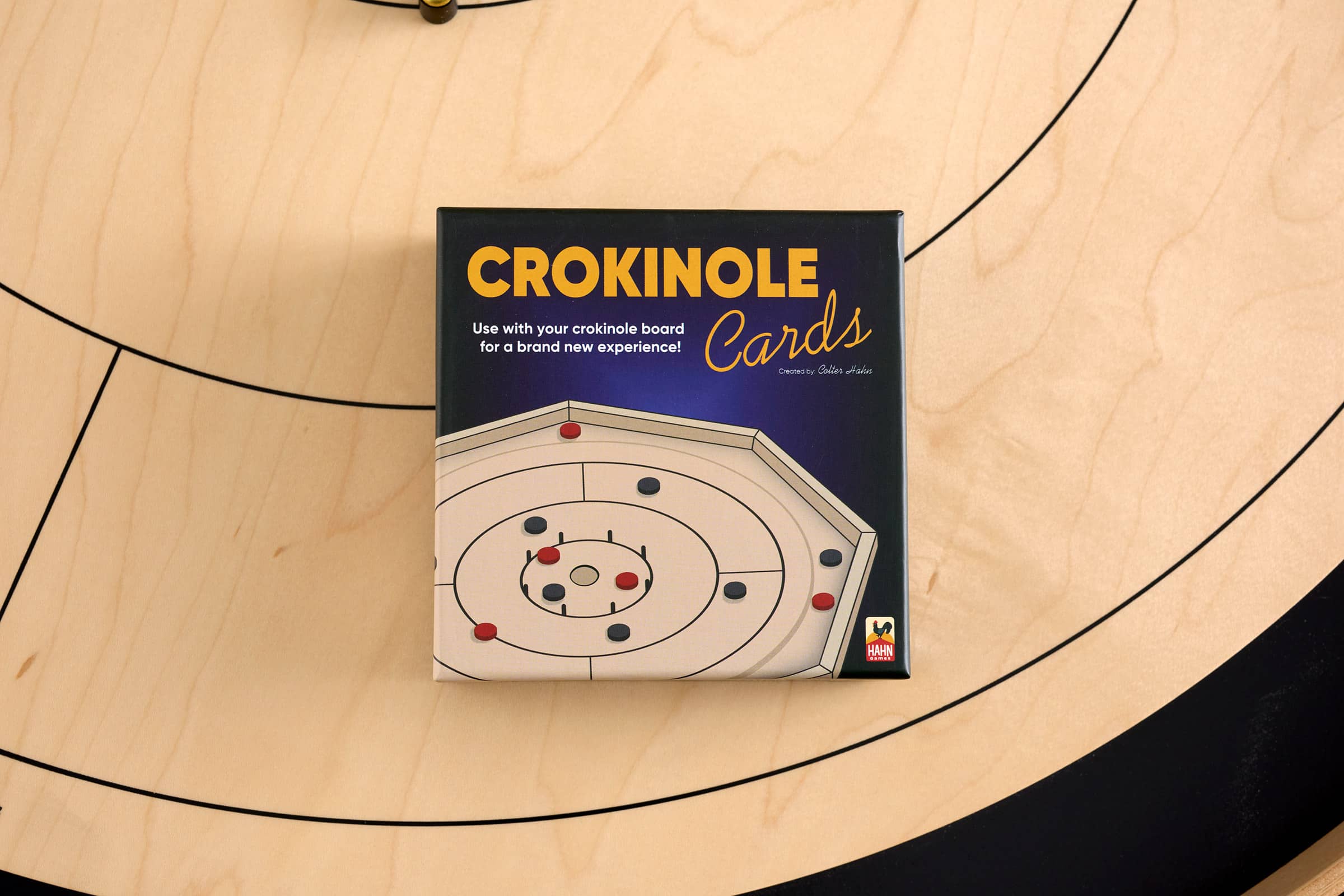 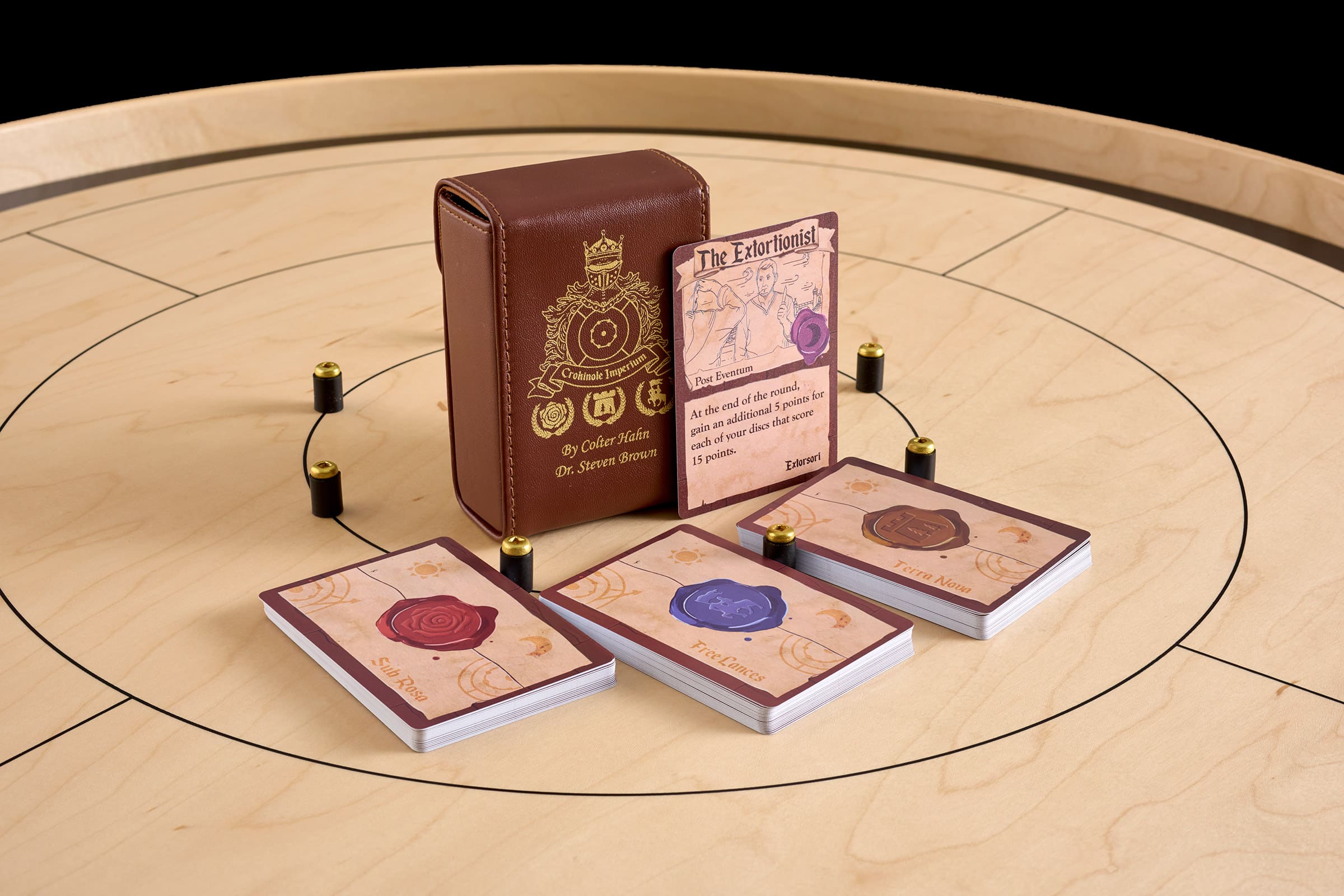