How To Play Crokinole

How to Play Crokinole in 2 Minutes

This is a shortened, condensed version of how to play crokinole.

To watch a video on the official rules and playing instructions, watch the video​.

The goal of the game is simple: score more points than your opponent.

Strategically try and keep your discs on the board while knocking your opponent’s discs into the gutter or towards the outer circles worth fewer points.

Crokinole may be played with either 2 or 4 players.

In a two-player game, each player starts with 8 discs.

In a four-player game, each player starts with 6 disks. Players sitting across from each other are considered partners or teammates and use the same coloured discs.

Your score for the round is a tally of where all of your discs finish on the board after all discs have been played. 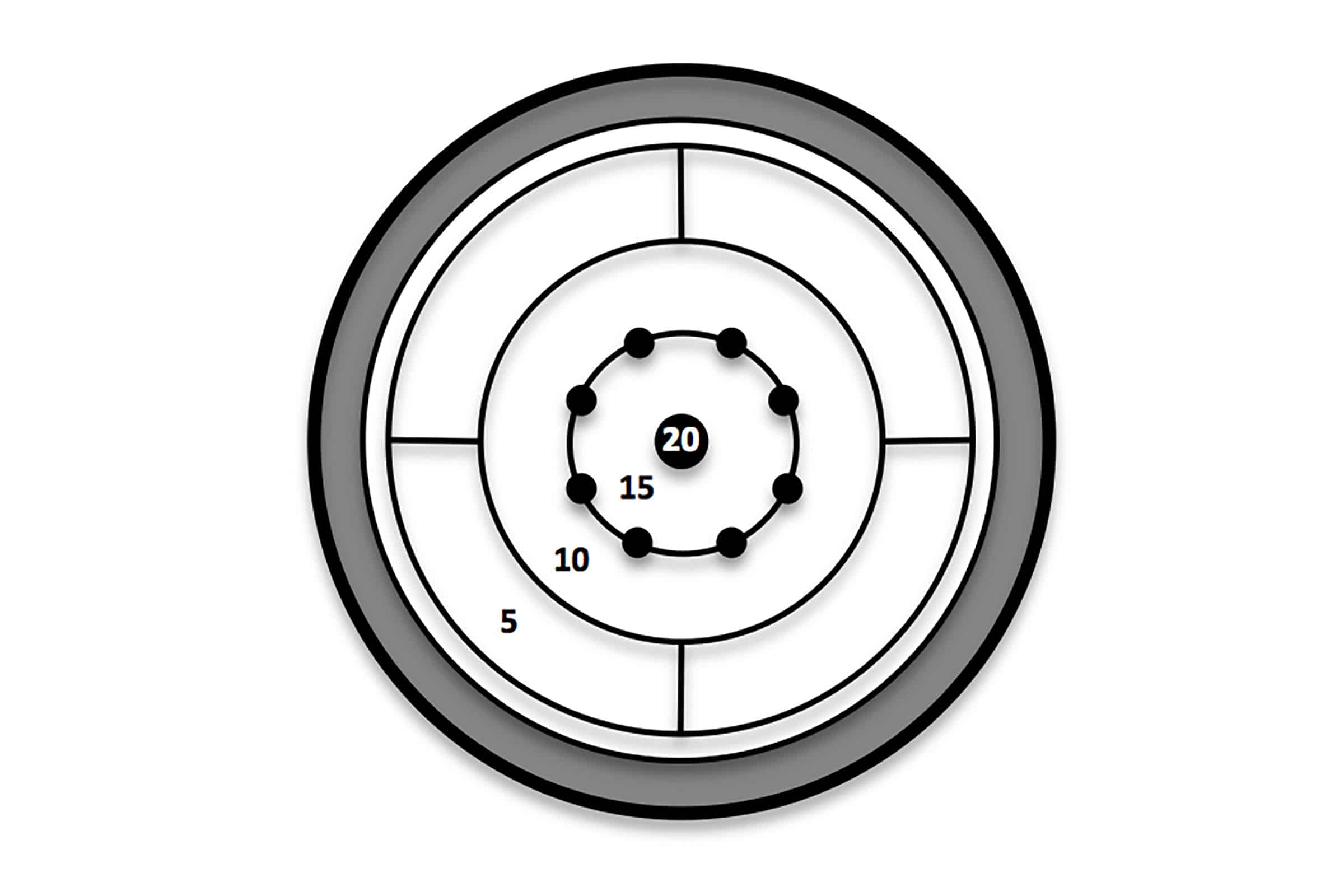 Start a new game or round with no discs on the board or in the gutter.

Players/Teams shoot one disc per turn, moving clockwise around the board. A “shot” is initiated with one finger being used to “flick” the disc.

Player/Team 1 begins the game by “playing to the middle.” If a “20” is sunk, the disc is removed from the board and placed in a designated area for scorekeeping. If they do not sink a “20”, Player/Team 2 must use their disc to strike an opponent’s disk on their next turn. If they fail to strike their opponent’s disc, that player’s/team’s disc is removed and placed in the gutter.

Each disc will be played once and the round ends once all discs have been played. Tally points.

Sound too simple to be fun?

Once you get flicking, here are a few surprisingly fun and satisfying aspects of the game:

Looking to find a Crokinole Club to join?