Way back in 1876 in the little town of Sebastopol, Ontario (one concession outside of Tavistock) a wagon wheel builder by the name of Eckhardt Wettlaufer crafted the first ever documented Crokinole Board. He made this as a fifth birthday gift for his son, Adam.

There are some who believe that the origins of crokinole date back even further and perhaps come from southern Asia or Europe. We may never know for sure, but the Ontario roots theory makes a lot of sense as that is the place that this great game is best known and most popular. The centre of the Crokinole Universe, so to speak.

There are also many who believe that crokinole comes from the Mennonite community. Others suggest that this is believed only because this tabletop game has been extremely popular with the Mennonites. There are old news paper advertisements with the makers touting claims of the purity of crokinole. Due to it being a dexterity game based on skill unlike playing cards which were believed to be the work of the devil. It seems today that whether a player believes the game is based in luck depends completely on whether they are winning or losing at the time. 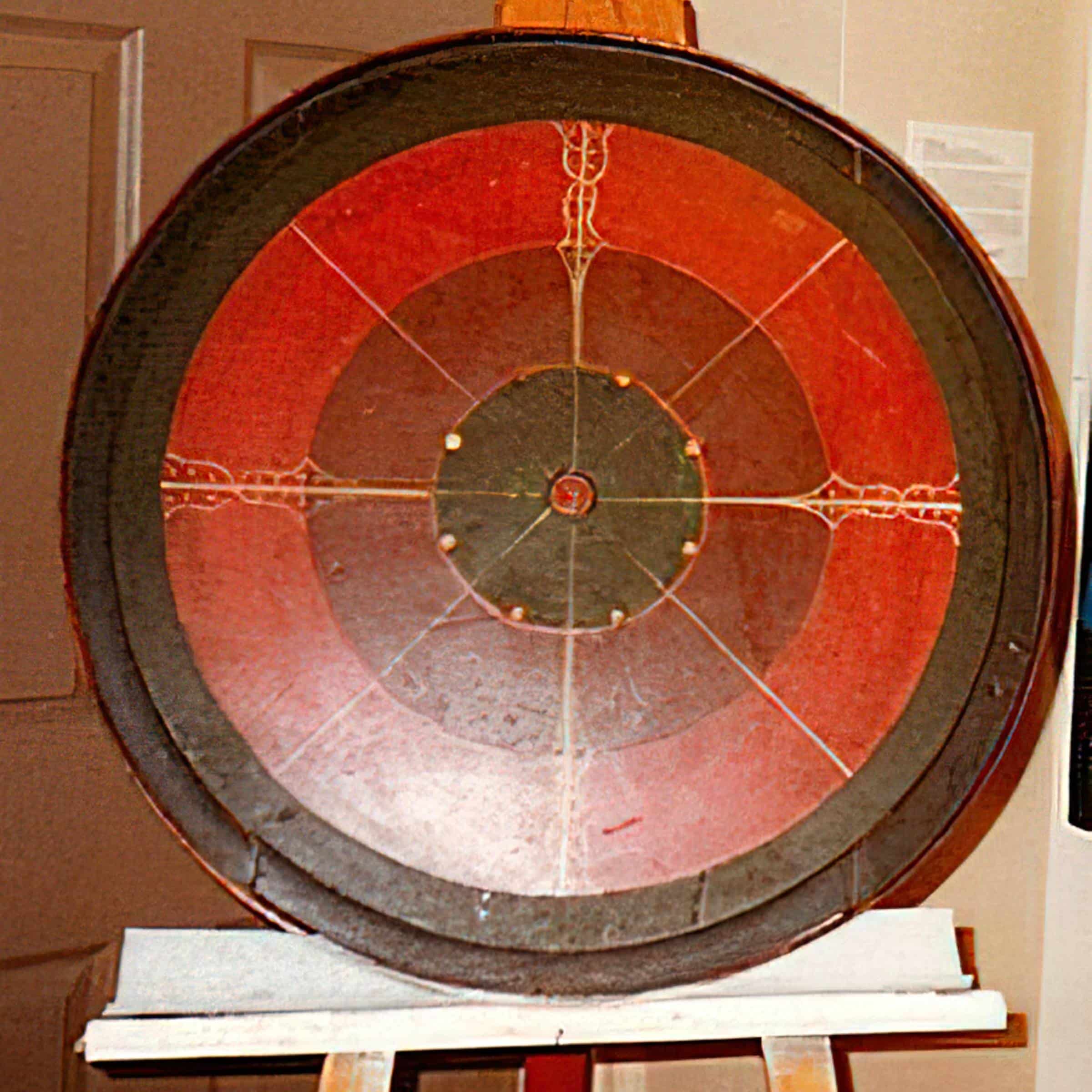 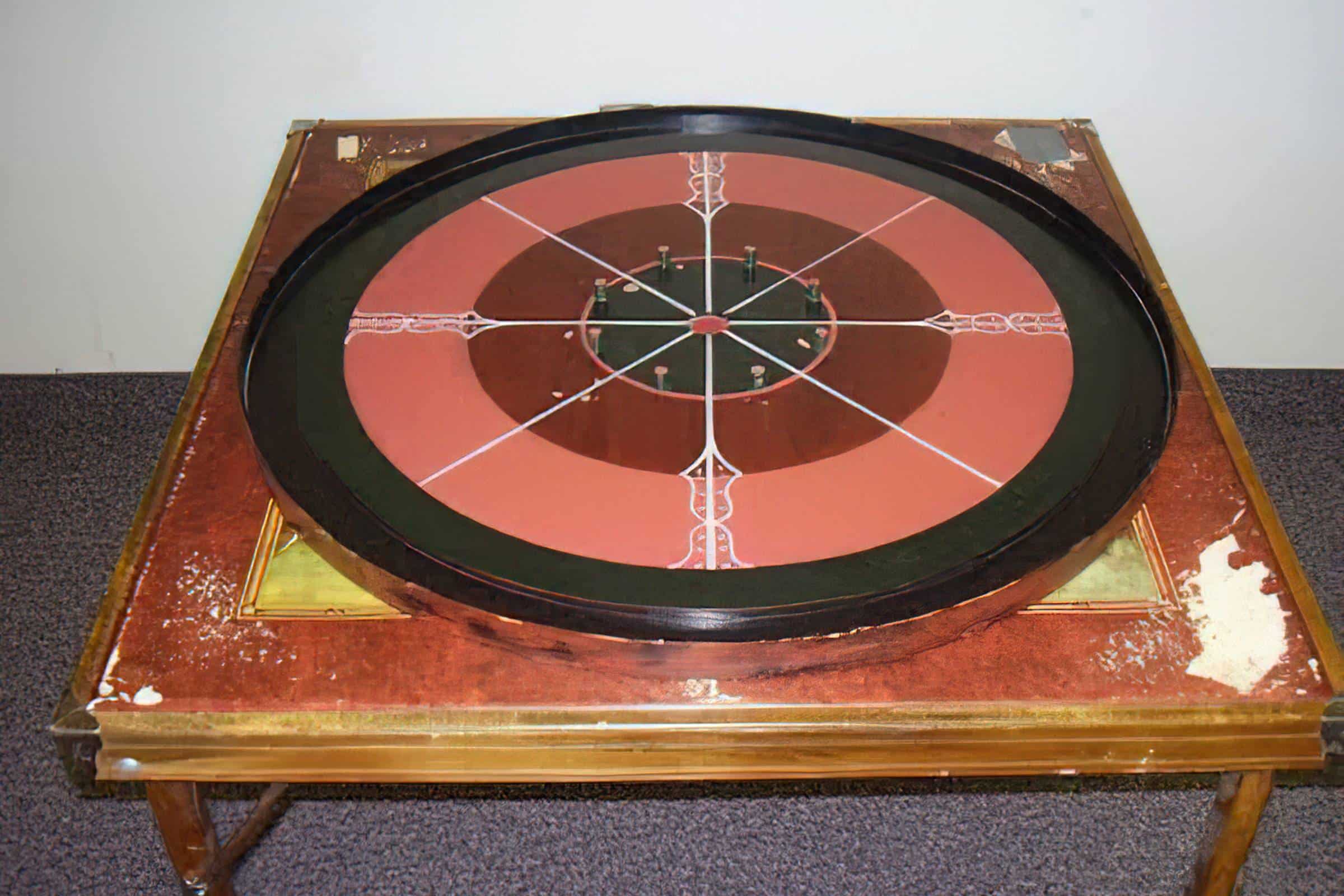 Many people have great stories and memories of being introduced to the crokinole by their grandparents or other family members. It often comes out during holiday get togethers or while spending a relaxing evening at the family cottage. Crokinole is one of those great games that truly is fun for all ages.

In more recent years there is an ever-growing scene of ‘competitive crokinole’.  Yes, you read that correctly, Competitive Crokinole.  There is a National Crokinole Association as well as a World Crokinole Championship held in Tavistock, Ontario, Canada and even a World Cup of Crokinole held in Budapest, Hungary.

Nathan Walsh runs the crokinole centre blog and the Crokinole Centre YouTube channel (which has over 10,000 subscribers).  His hours of work and dedication to commentary on the video footage and so much more is playing a big part in the ever-increasing popularity of crokinole. Many refer to the Crokinole Centre YouTube channel as “a Rabbit Hole” where one can be mesmerized for hours watching the competitive matches.

The awareness and popularity of crokinole almost appears to be reaching a tipping point. A point where it is becoming more and more mainstream. There are clubs and tournaments popping up all around the world.

Wettlaufer’s original board is now on display at the Joseph Schneider Haus Museum in Kitchener Ontario. Scheider Haus is also the host of the annual County Classic Crokinole Tournament held each April. This tournament is by invitation only for the players. Seven crokinole clubs are invited and each sends their top 4 players to compete. Each player will play everyone except the 3 others from their home club. This annual competition only fuels the debate of which club is the best crokinole club of them all.

Although it is by invitation only for the players, anyone can drop by and watch top level competitors battle it out for club bragging rights.